Mr. Wonderful was born in 2011. It’s creators are Javi and Angi, graphic designers, partners and spouses. At first, they were only a graphic design studio that posted daily positive messages in their social media but they soon started growing as a brand. In 2012 they opened their online store. In 2018 they became one of the fastest growing companies in Europe and featured in the Financial Times “Europe’s Fastest Growing Companies”. In 2019 they opened their first walk in store in Madrid and have opened nine more since. With presence in over 30 countries, they sell something every 8 seconds.

With more than 3,5 million followers and 250.000 average engagement every hour, their engagement rate is 3 times more than other brands. This has allowed them to create a huge and engaged fandom who love their brand. 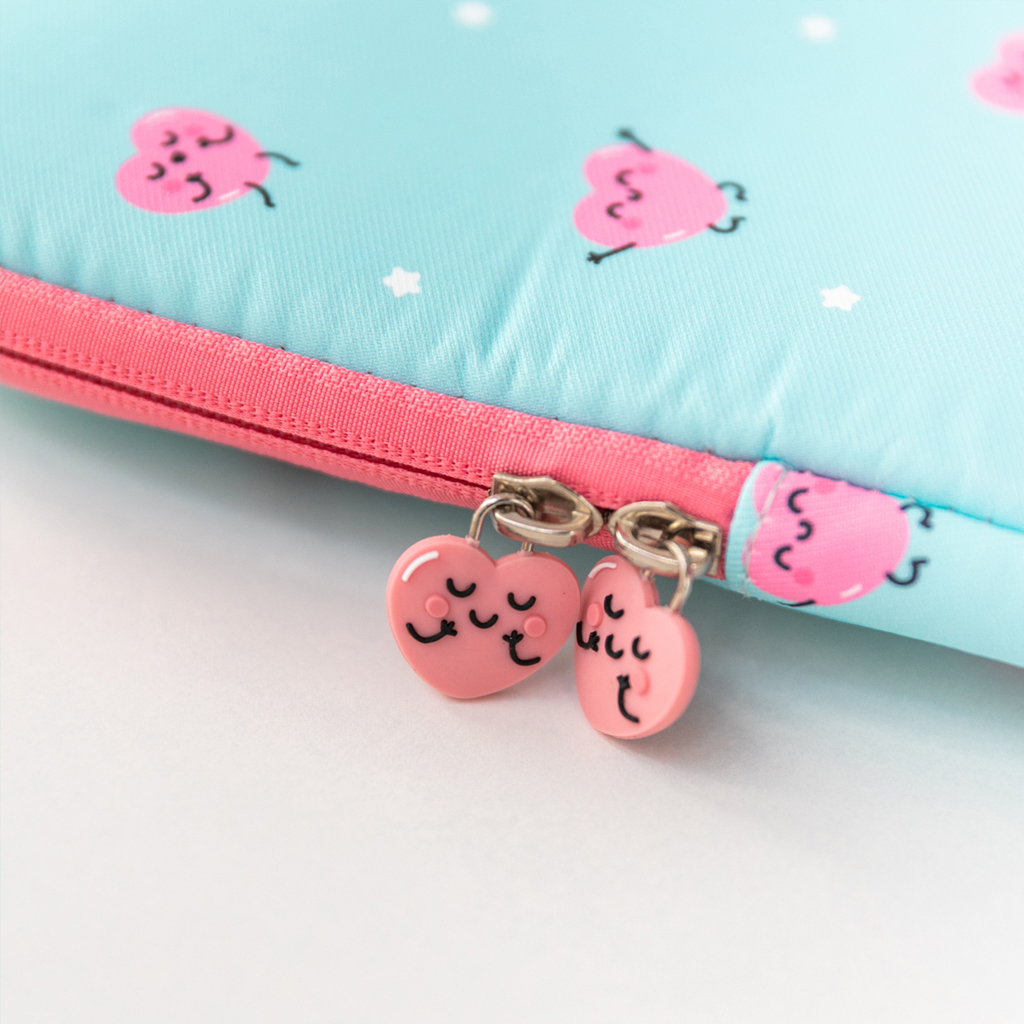 WOULD YOU LIKE TO WORK WITH US? TELL US ABOUT IT!

If you have a project and you fit we are a perfect fit for you, give us a call. We love to seek new brands, illustrators, designers and influencers. We are ready to open new distribution channels to partners who seek new markets in the countries where we work. If you feel inspired by us, we’ll most likely feel the same way. Contact us.

IF YOU LIKED MR. WONDERFUL, YOU WILL ALSO LIKE…

Any cookies that may not be particularly necessary for the website to function and is used specifically to collect user personal data via analytics, ads, other embedded contents are termed as non-necessary cookies. It is mandatory to procure user consent prior to running these cookies on your website.